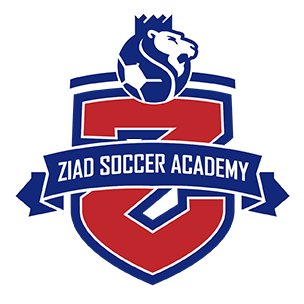 The movement to Receive:

The player needs to move away from the mannequin creating an angle on the half term to receive on the back foot. The player could perform a double movement behind a mannequin and then receive to the side with a good first touch to drive at the second mannequin. The player needs to work really hard at creating an angle for the server to play onto the back foot. Make sure practice is done receiving on both the left foot and the right foot.

Receiving on the back foot generally with the inside of the foot. The player needs to push the ball out just in front to step onto the ball, have a small dribble and then perform the one move. Players can also use the outside of the foot to drag the ball across setting up the dribble. The first touch just needs to be in front of the player not too far away in case of a defender intercepting. The 1V1 move should be done at pace with the aim of making the defender off balance to create space for the shot on goal.

The final part of the move requires concentration and making good clean contact when striking through the ball. The shot can be with any selected surface which the player chooses but must be at a good pace and directed into the corners of the goal. The player should practice striking off both the left and right foot.

Your email address will not be published. Required fields are marked *